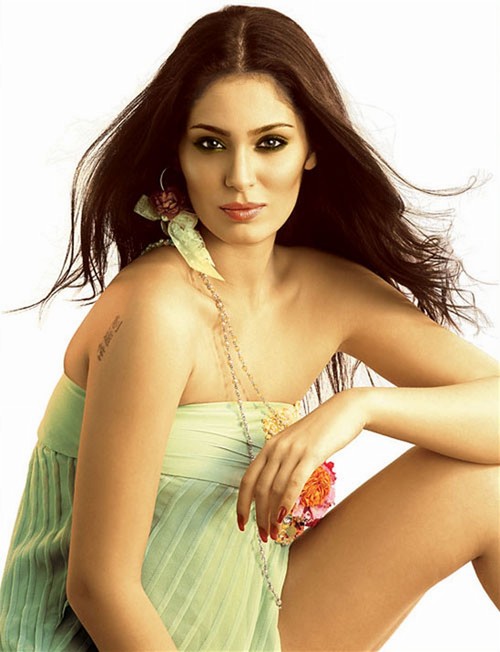 Bruna, who was last seen in an item song, Rehem Kare, in Anubhav Sinha’s Cash, was chosen after Dia Mirza declined the cameo because she was already doing a cameo in Karan’s other film, Kurbaan. That is when director Punit Malhotra began to look for a newer face and settled on Bruna. Bruna is now improving her diction and dialogue delivery. Even though the role is a cameo it is still pretty essential for the film.

The news was confirmed by Bruna’s manager at first but later denied.