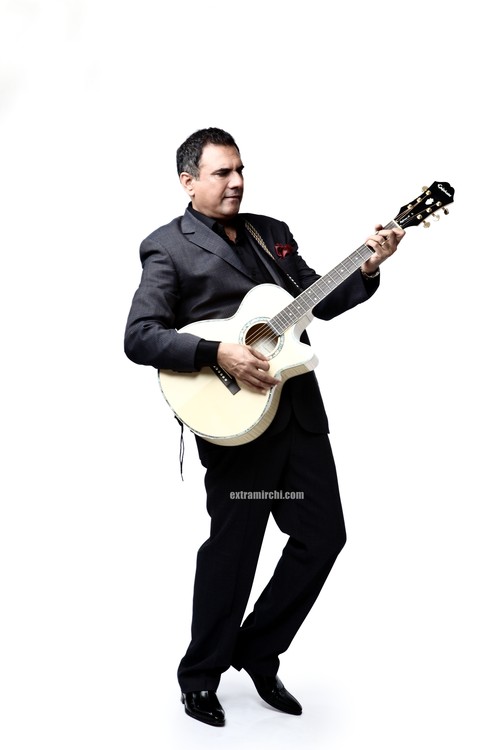 Shankar started the evening with his most popular numbers Breathless and Maa (Taare Zameen Par) after the which the stage was set on fire with an English number We are the World by Boman. The most remarkable moment was when Boman was joined in by none other than Kolkatta singing queen Usha Uthup. After performing a superhit song Give me some sunshine from his blockbuster film 3 Idiots both Shankar and Boman performed a duet on My Way and Kal Ho Na Ho on which the crowd gave a standing ovation appreciating the immense talent displayed by the singers.

Boman is so excited by the way the his fans have received him. He says, ” I am glad that my audience has accepted me as an actor and welcomed me with both the arms open as a singer. I have received a lot of warmth by my fans. The situation after my performance at Kolkatta was so chaotic with everybody asking for more that I am short of words to thank them. Now with just one more metro city left I assure that it will surely be a time to chill and leave worries aside.”