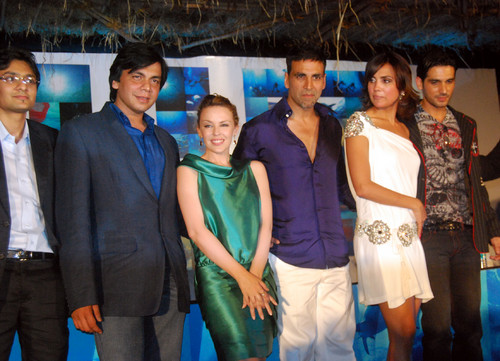 Directed by Anthony D’Souza, Bollywood’s most ambitious project has lived up to its hype and people are flocking to the theatres to catch the grandest oceanic spectacle ever made in Bollywood!

The film has broken all records to rake in a whopping 51 crores in the first weekend itself! The style and look of the film, the wild scenic beauty of the oceans, the fast paced action on land and in water has had the audiences rushing to the theatres! 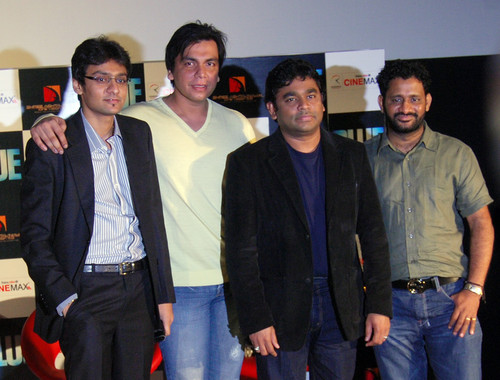 Coupled with a perilous treasure hunt, some foot tapping music by the award winning music duo A.R Rahman and Resul Pookuty and a chart topping number international pop icon Kylie Minogue, the film has long been the talk of the town. To top it off, the film stars top Bollywood actors like Sanjay Dutt, Akshay Kumar, Lara Dutta, Zayed Khan, Rahul Dev and Katrina Kaif making it the ultimate visual treat!

Having created waves in the Box-office, ‘BLUE’ looks poised to become a landmark film!