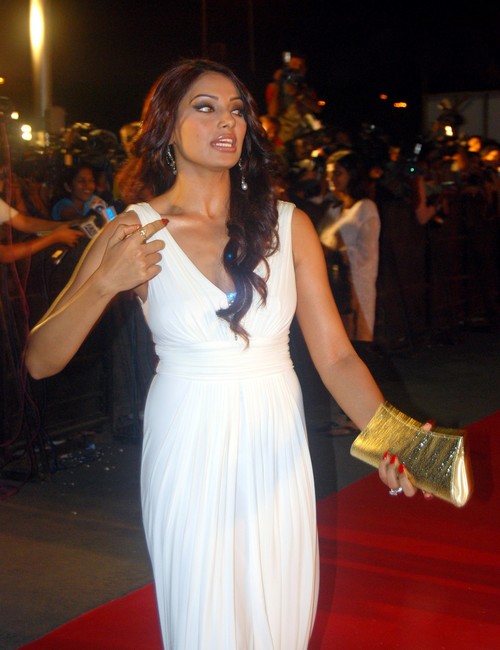 Confirming Bipasha’s performance, Mr. Vivek Kumar, CEO, Hotel Sahara Star says, “Hotel Sahara Star bids goodbye to the year gone by and lures you into the New Year with Seduction 2010- the happiest, happening and most sought party of the year, with none other than the dusky diva- Bipasha Basu, who will be performing on the evening of 31st December.”

Though the song on which Bipasha is going to perform is not yet disclosed. Along with that, the names of the other stars who are to perform on New Year’s Eve is also being kept under wraps.

The organizers best know the amount that is being charged by Bipasha Basu for the event, but it is heard that they have paid her a hefty amount to make the event successful.

Last year it was rumored that Bipasha was charging a whopping Rs 1.5 crores for her performance at Sahara Star hotel in Mumbai.