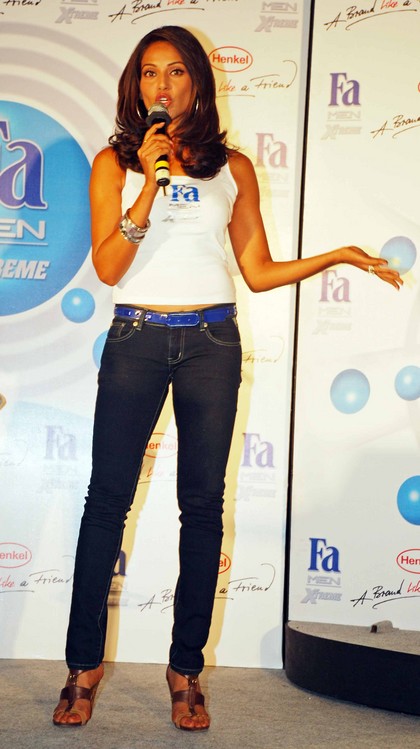 It is a known fact that bollywood actresses work hard to have the perfect shape and body. One fine example is Kareena Kapoor who is being envied for her size zero. Kareena’s fitness trainer Rujuta Diwekar has even come out with a book how Kareena has achieved the size zero. 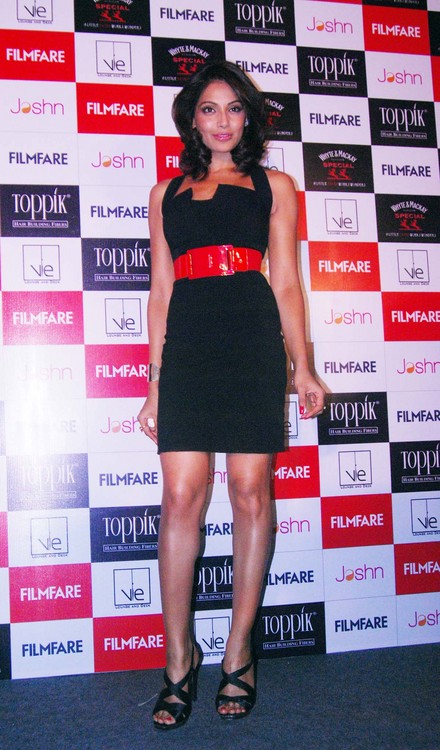 Bipasha Basu is one actress who is not only envied by women but men also for her perfect hot body. The actress has taken her fitness to another level altogether. She has been working hard to achieve the perfect figure until recently. Now the actress is toying with the idea of compiling a DVD on her fitness.

Sources inform that the actress has been working on the idea and the DVD will be out next year. According to sources John Abraham will also feature in the DVD. With the perfect combination, it said that producers are already queuing up to release her DVD.