When producer Rakesh Roshan and director Anurag Basu first met Barbara Mori for Kites story narration in Los Angeles, the actress just had inch long hair as she had gone completely bald for her role in a Spanish film. 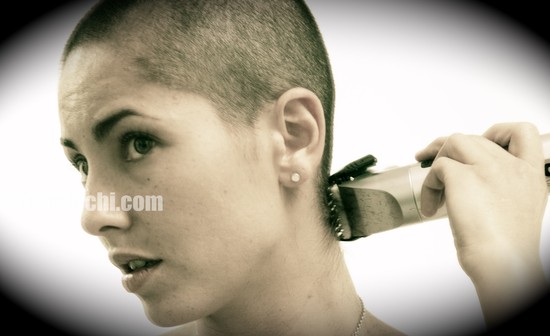 She had just completed shooting for her film Cosas Insignificantes (Insignificant Things) that spoke of the intricacies of human relations. For her role, the Mexican beauty had shaved her head, because in the film, her screen son has cancer and is losing hair, so she expresses solidarity with him this way. 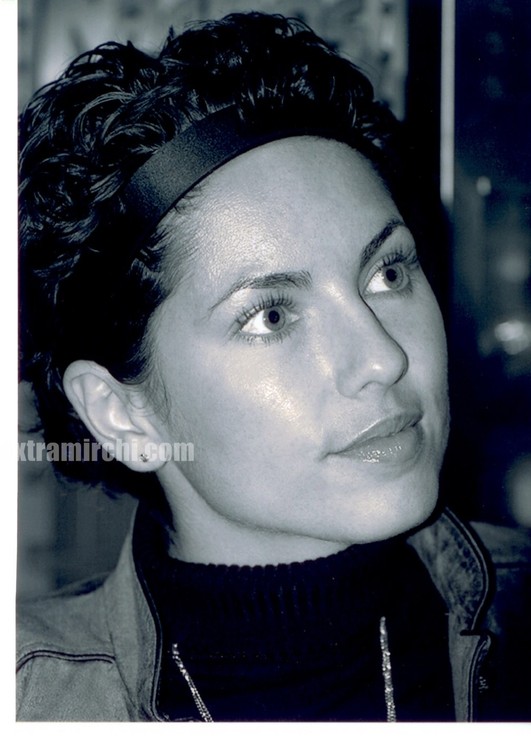 Producer Rakesh Roshan, who flew to Los Angeles to give Barbara a narration, admits that when he saw his future heroine with only one inch long hair, he was hesitant to sign her on. “I was aghast,’’ admits Rakesh. “I asked her how we would shoot with her six months down the line, but she was confident that her hair would grow or else she suggested that she would put hair extensions.’’

Director Anurag adds, “Barbara looked beautiful in short hair too. I had an option to have her with short hair in Kites, but in our industry actresses generally don’t have short hair. So later when she came to India, we did some look tests with Barbara in short hair and also with hair extensions and she looked even prettier in long hair.”

Thereon began the bald and beautiful tales of Kites!