Tamil director Bala has bagged the best director award for Naan Kadavul for the year 2008. Naan kadavul’ also won the award for best make up. 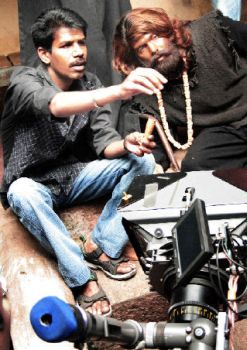 Image – Director Bala with Aarya on the sets of Naan Kadavul : credit: thehindu) 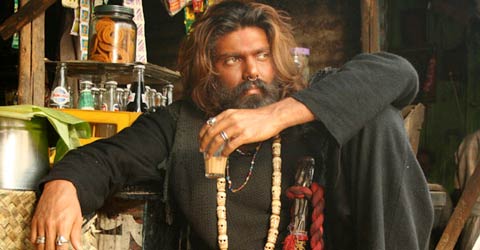 Bala, who has so far directed four films, dedicated this award to his guru director Balu Mahendra. He said ” It was Balu Mahendra who had groomed me”.