Asin made her debut in Bollywood, with ‘Ghajini’, the remake of its Tamil namesake, subsequently winning the Filmfare Best Female Debut Award. 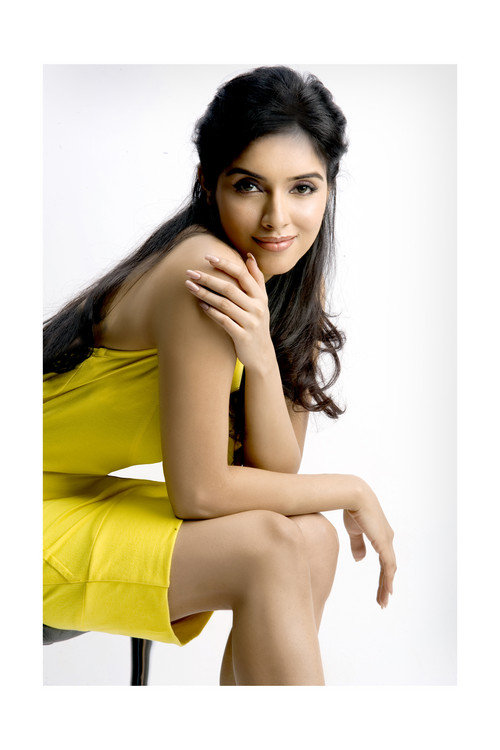 Ever since then Asin has gone on an award winning spree.

The recent being, ‘Lux–Sabse Tez Sitara’ for an upcoming and promising star in the film industry. 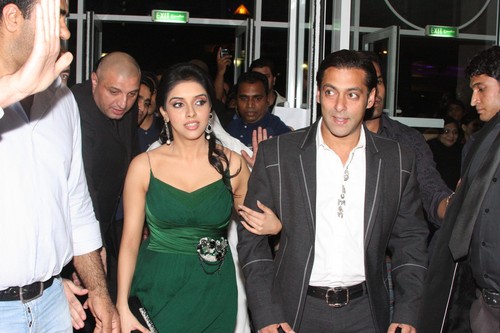 Reveals a source, “Asin has big brands behind her name. She made her debut with Aamir Khan and the next film saw her with Salman Khan. She is a classic beauty and has a long way to go in the industry. The ‘Sabse Tez Sitar Award’ is well deserved.”

Asin recently also received the Kalaimamani Award from the governor of Chennai for her contribution to arts and cinema and the Anandalok Award (The biggest award ceremony in Kolkata) for the best actress for ‘Ghajini’.

“The Kalaimamani award is given for one’s excellence in the field of art and literature. Down south Asin has already bagged 2 Filmfare Awards making her the recipient of a total 3 Filmfares at such a tender age,” adds the source.