Asin not in Ashutosh’s next movie 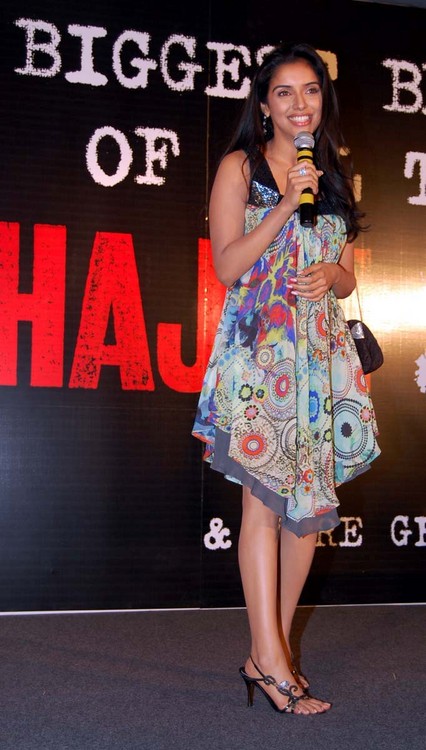 It looks like troubled times are here for Ashutosh Gowarikar. First, his film, What’s Your Raashee? bombed. Now, Asin has decided to back out of his next film, Khelenge Hum Jee Jaan Se citing date issues.

She was supposed to play the female lead in the film opposite Abhishek Bachchan but she has chosen to walk out of the film as she is not very pleased with the script. At first she was very excited about the film but when she heard the script, she didn’t like her role in the film anymore. Also, her film London Dreams isn’t exactly a box office scorcher. And after Ashutosh’s film didn’t do well, she doesn’t want to take any chances and would rather walk out.