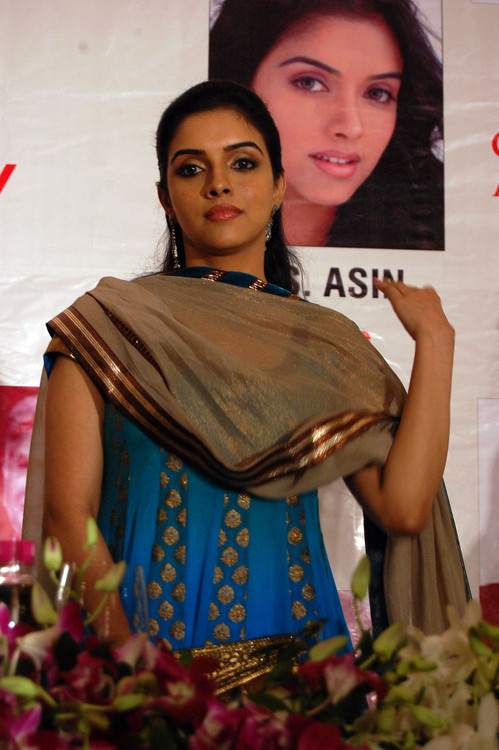 The race to stay in shape is affecting the health of B-town’s actresses. First Priyanka Chopra fainted and now Asin. She passed out at an Andheri club because of non-stop interviews that she had to give for her latest film, London Dreams. She had to be revived by her staff and friends by instant energy boosters.

Asin rested at home on her birthday yesterday and stated that the reason she fainted was because she had slept for barely 3-4 hours last week and on that day, she had no sleep or food. But she was making it up by spending a restful birthday.

On Sunday night, her closest friends came over to dinner after which they made her cut the cake at midnight. Earlier, when she came home in the evening, her parents had done up the entire house with balloons, like they used to when she was younger. She admits that this was the best birthday of her life. The later part of the day was spent with children from her building.