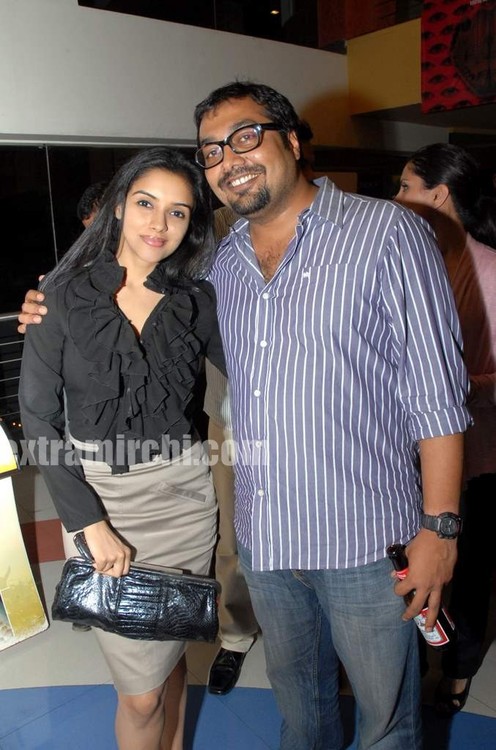 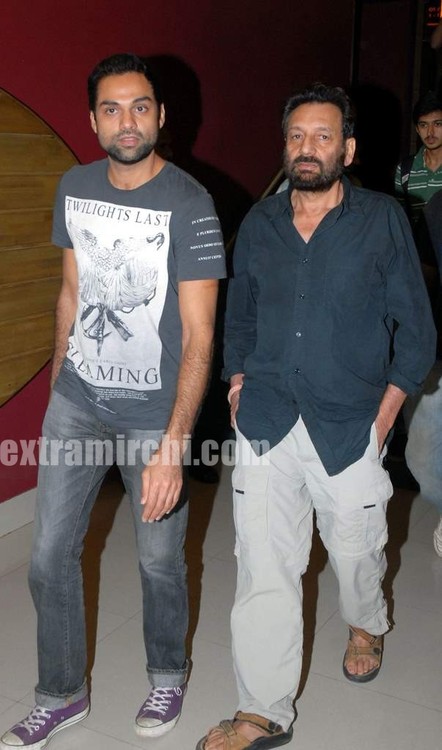 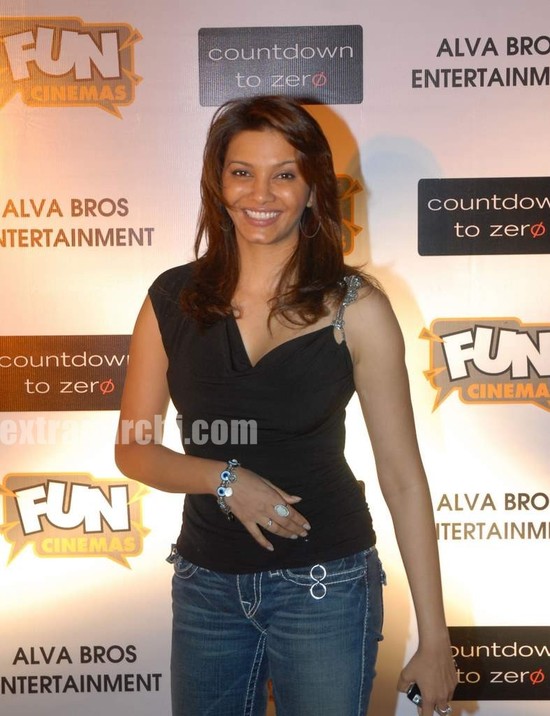 COUNTDOWN TO ZERO traces the history of the atomic bomb from its origins to the present state of global affairs: nine nations possessing nuclear weapons capabilities with others racing to join them, with the world held in a delicate balance that could be shattered by an act of terrorism, failed diplomacy, or a simple accident. 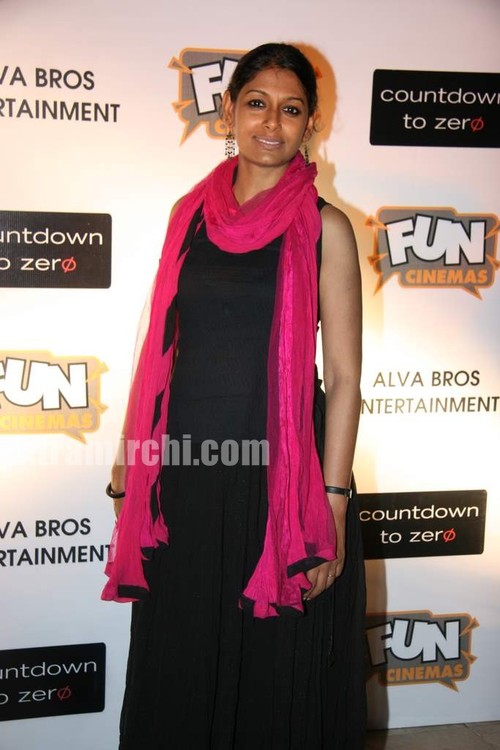 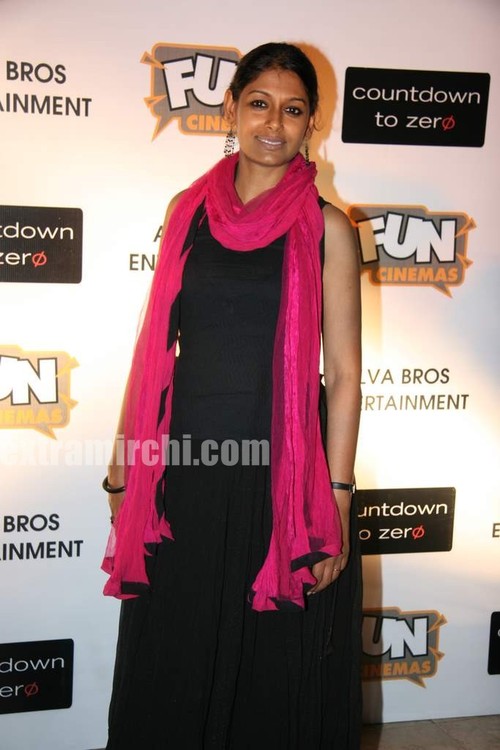 Following its Sundance Film Festival bow, the film was also shown at this year’s Global Zero Summit in Paris and at the TED Conference in Long Beach, California.