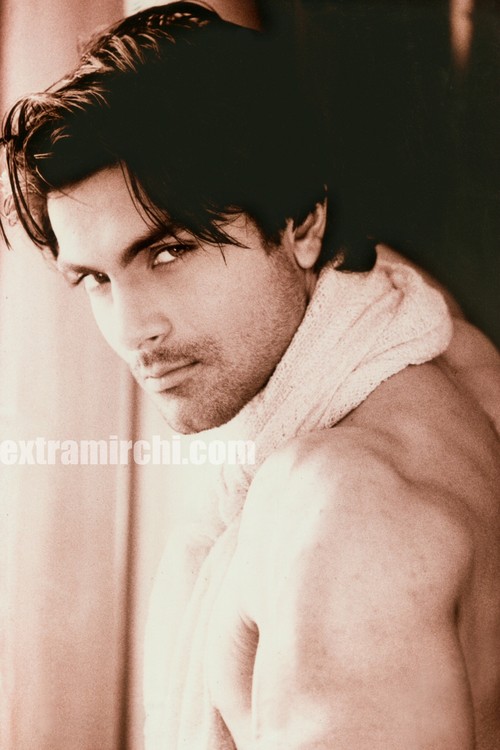 Rumour has it that Ashmit Patel has been signed on for the international project ‘American Empire’ along with ‘Slumdog’ sensation Freida Pinto. Sources reveal that Hollywood is scouring talents from the Indian film industry. The movie is to be directed by Andy Armstrong (Planet of the Apes), written by Kevin D Ward, cinematography by Joao Fernandes (Conversations with God), and produced by Edge Filmworks. Its story revolves around underworld, politics, crime, and stealing, reports suggest. So we guess Ashmit is going places with another 2 international projects ready for release one of which is Florida Road & has won few awards at international film festivals.

Next post: Sarika @ Get Rid of my wife play – Pictures