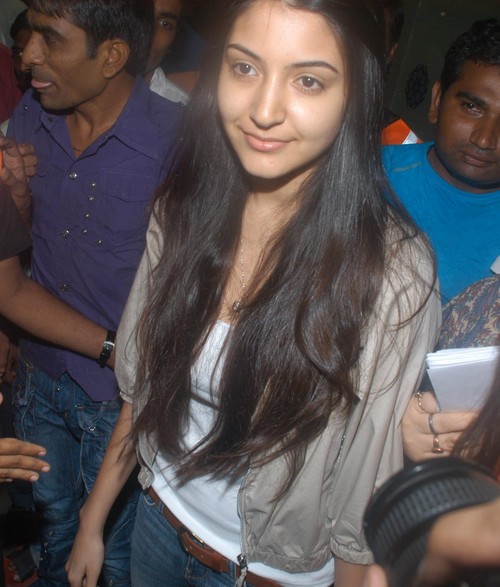 ‘Rab Ne Bana Di Jodi’ actress Anushka Sharma can’t stop gushing about the three-bedroom apartment at Andheri’s Yari Road that she bought recently. While she bought it about a month ago and even moved there, she couldn’t spend too much time at home, because of her having to travel to the US for 40 days for her shooting.

Anushka, who shifted to Mumbai from Bangalore about two years ago, had been living at the army colony in Malad. She had been looking for a house for quite a while and finally settled on this one. This being the first ever house she has bought, she’s naturally very excited about it.

She feels great about being able to buy a house at the age of 21. But she hardly gets to be home and hasn’t had the time to enjoy it yet as she had to go to Bangkok for a month, just a little after her US tour, and is still there.