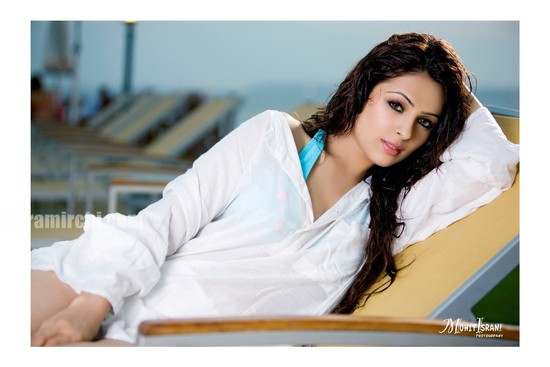 Who would think that the sweet girl next door, totally vegetarian girl Anjana Sukhani would go on a killing spree? But don’t worry, she is only doing this in self defense! Anjana Sukhani has been busy shooting for her next film and the shoot happens to be in a scenic location with a lot of greenery and lush forests. However, the greenery has also brought with it the inevitable mosquitoes! The first day of shoot saw swarms entering her van, leading to chaos inside! Anjana admits to killing about 15 of them, out of sheer frustration and the spirit of self defense. Meanwhile her production house has stocked her van with mosquito repellent and we’re hoping that the mosquito attacks and subsequent killing will now stop, so that shooting can be conducted peacefully. 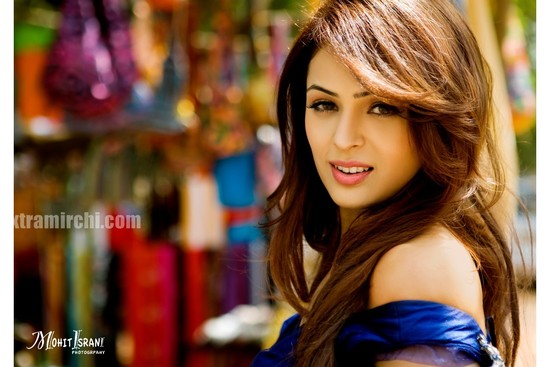 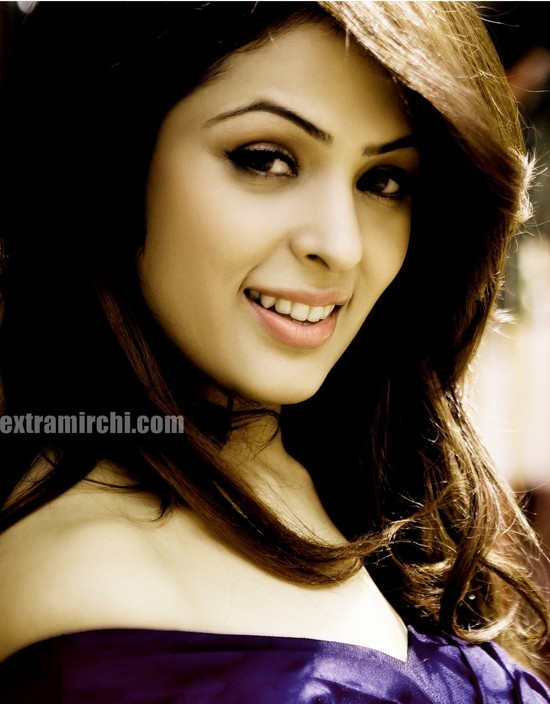