Hollywood actress and Former Bond girl(The World Is Not Enough) Denise Richards, has done some passionate scenes with Bollywood heartthrob Akshay Kumar in bollywood movie Kambakkht Ishq and says he is a good kisser. 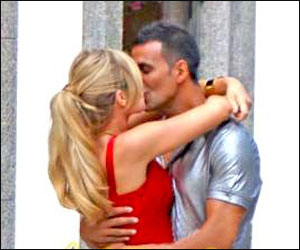 Denise Lee Richards is an American actress and former fashion model. She casted in the 1999 James Bond film The World Is Not Enough. 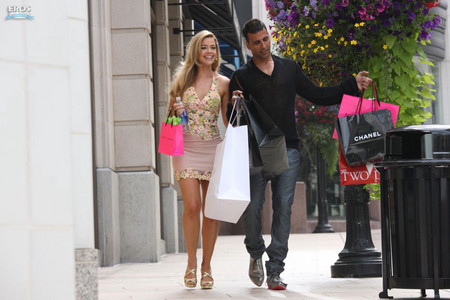 Next post: Shahrukh and Kajol California “My Name Is Khan” Filming