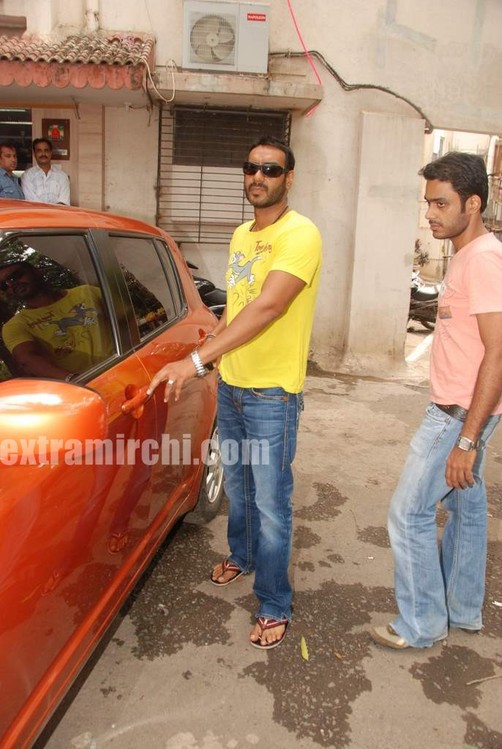 If the Constitution of India breathes “Government of the people, by the people, for the people” then Ajay Devgn has struck the right cord. The actor who is the heart line of Prakash Jha’s ‘Raajneeti’ wanted to find out from the Aam junta about their views on politics & more- after all that is what matters! 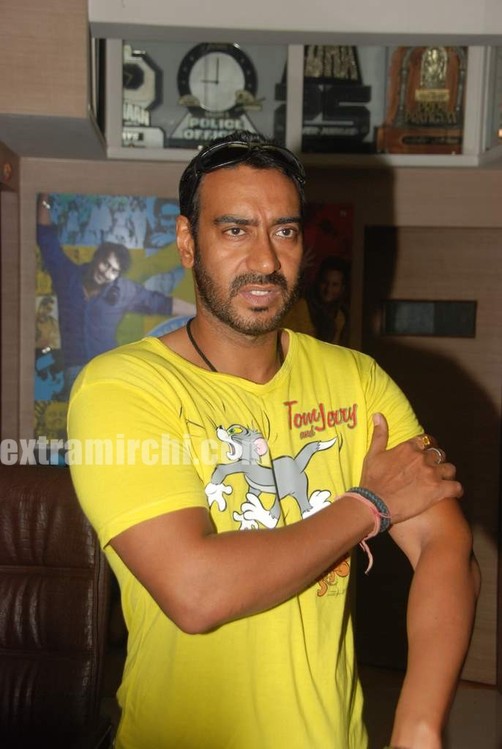 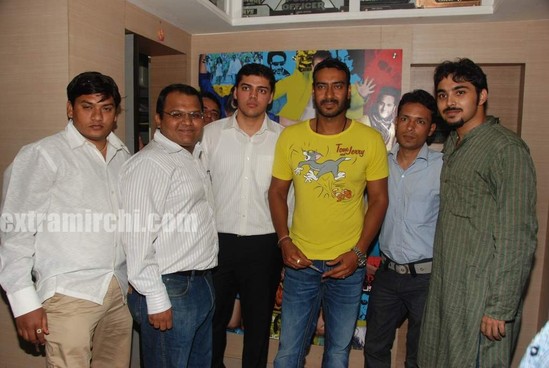 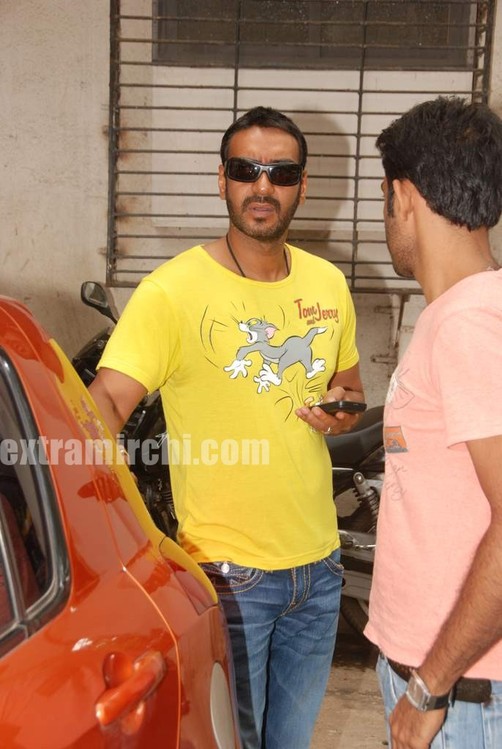 The intense actor had been constantly connecting with fans on his facebook page http://www.facebook.com/ajaydevgn.officialpage through a ‘Raajneeti Contest’. He asked four simple questions that had taken the portal by storm. His fans from all over the country and overseas have been battling it out non-stop over the last few days. The contest closed with the release of Raajneeti.

On the occasion of the meet and greet that happened on Friday (11th June), the celebrated actor said “It has been immense pleasure to connect with my fans directly on facebook. They have given me a lot of support throughout my career and I’m thrilled to be in constant touch with them. Raajneeti has a huge canvass and it is extremely humbling that my audience has appreciated my performance”.

A total of eleven winners received Raajneeti hampers from the star while Ranjan Kr, Rohan Bhelerao, Rohan Dasgupta & Devesh Singh were the four lucky winners who not only got to meet the star at his office in Juhu but also got to take home Ajay Devgn’s costumes from Raajneeti.

The questions asked by Ajay Devgn:
1. Should voting age be lowered, if so what should the cutoff be?

2. If you plan to form a political party what would you call it? What would your slogan be?

4. For most professions there are relevant academic courses these days, do you think we should have a similar one that could give politicians formal training? What subjects should be included in such a course?