Aishwarya Rai on Verve – My marriage was a Glorious

Aishwarya Rai the Miss World stunning beauty queen is considered to be one of the most beautiful women in the world. 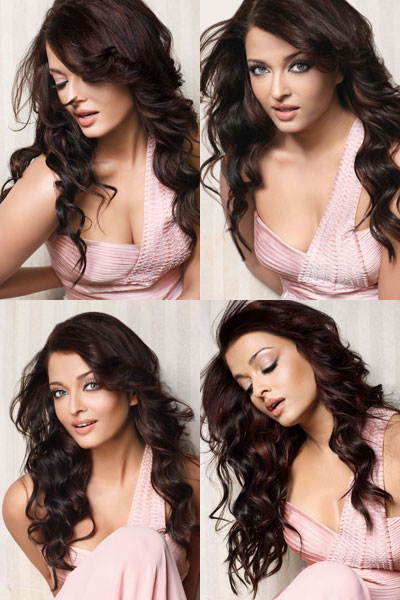 She received the country’s appreciation in the form of a Padma Shri. She has giggled her way through The Letterman Show and draped Oprah Winfrey in a sari. She has been described on CBS 60 Minutes as a ‘Greek goddess with the soul of an Indian’. Creator of a thousand dreams, veteran of over 40 films, Aishwarya Rai Bachchan, 35, speaks her mind to Shirin Mehta of Verve Magazine.