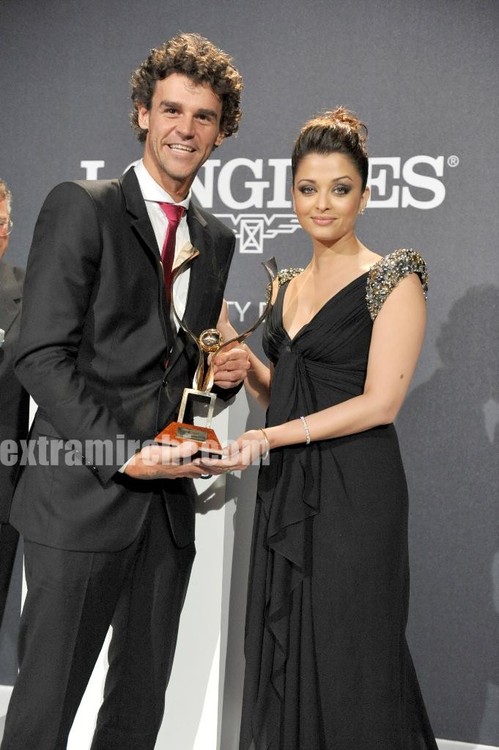 Pic – Aishwarya Rai in a black Elie Saab plunging gown at Longines Charity Dinner which was held at the Rodin Museum in Paris on June 7 . Aishwarya Rai is giving away the Award to Gustavo Kuerten.

Gustavo Kuerten received the Longines Prize for Elegance award for his work in favour of disadvantaged children at a charity dinner organised by Longines with Stefanie Graf, Mary Pierce and Aishwarya Rai Bachchan. Aishwarya Rai Bachchan gave away the prize to him. Earlier this award was usually given away by Stefi Graf and Andre Agassi.

Gustavo Kuerten born September 10, 1976 is a retired former World No. 1 tennis player from Brazil. He won the French Open three times between 1997 and 2001, and was the Tennis Masters Cup champion in 2000. After 12 years on the international tour, he retired from top-level tennis in May 2008. 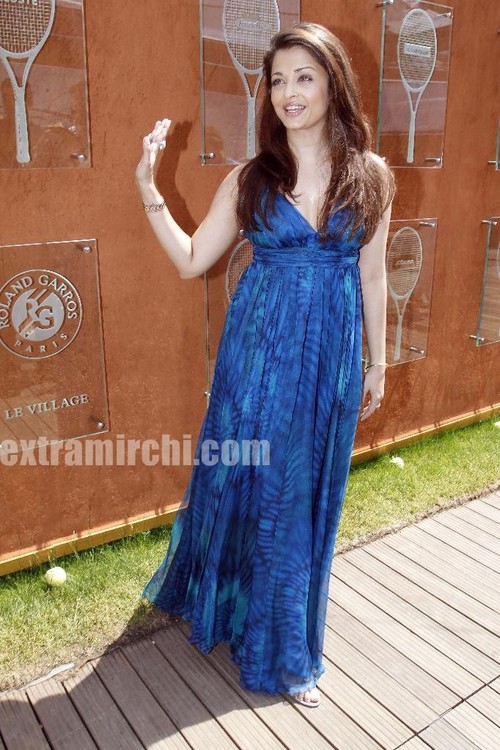 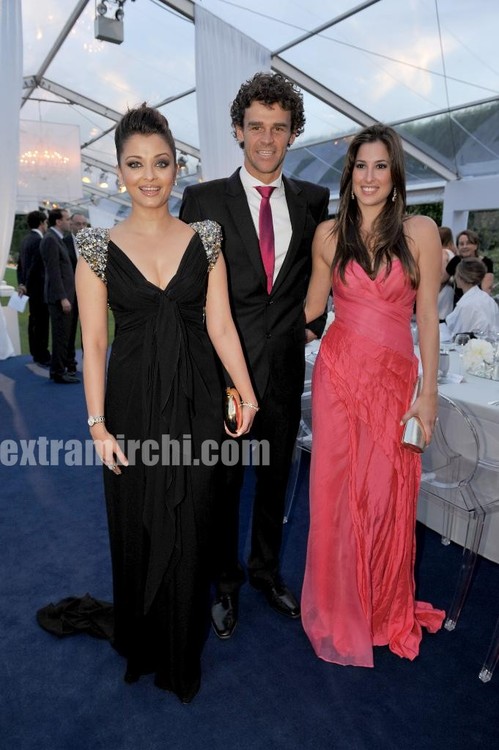 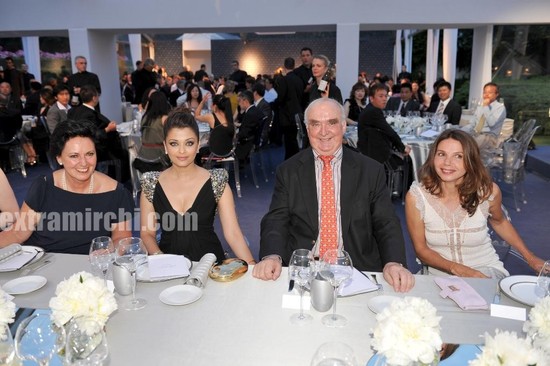