Aishwarya rai and Rajini on the sets of Endhiran 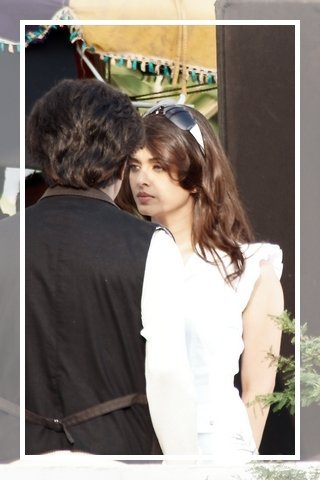 Aishwarya Rai with Rajnikanth on the sets Endhiran(Robot) 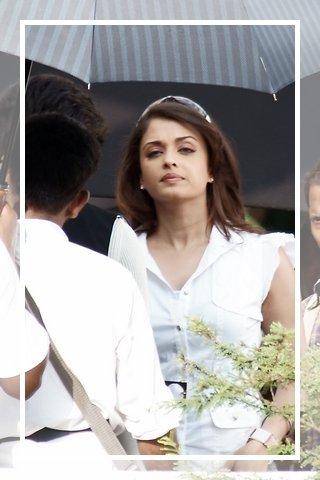 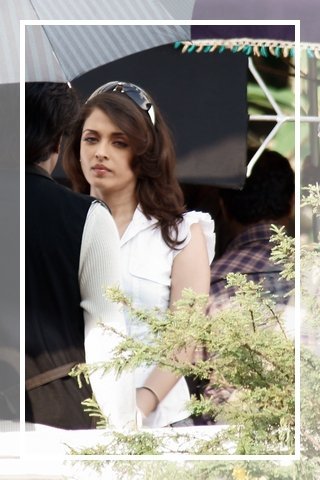 Next post: Shah Rukh detained at Newark airport in US