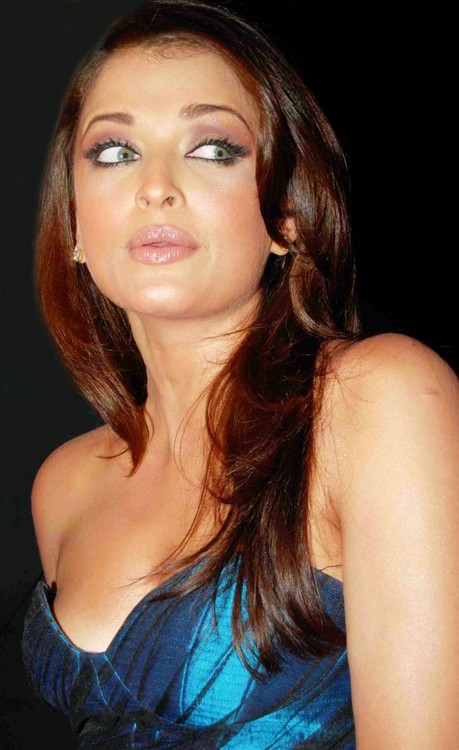 Rumors on Bachchan babu Aishwarya becoming a mommy very soon are doing the rounds of B-town. Some insiders also claim that Ash dearie is soon wrapping up all her assignments and is hitting home to start planning a family with hubby dear.

But looks like hubby Abhishek, begs to differ, as he clears the air and puts an end to all the speculation by stating loud and clear that he is not going to be a ‘Paa’! Well at least, not in the coming nine months

Abhishek said: “Playing father to my dad really taught me a lot about fatherhood, but let me assure you that for the next nine months I am definitely not becoming a father.”