Adah Sharma and her Kathak

1920 debutante Adah Sharma is as of now preparing for exams. Surprisingly the actress who we have only witnessed experiencing the anxiety of scary events on silver screen is as of now anxious about scoring well in her exams. 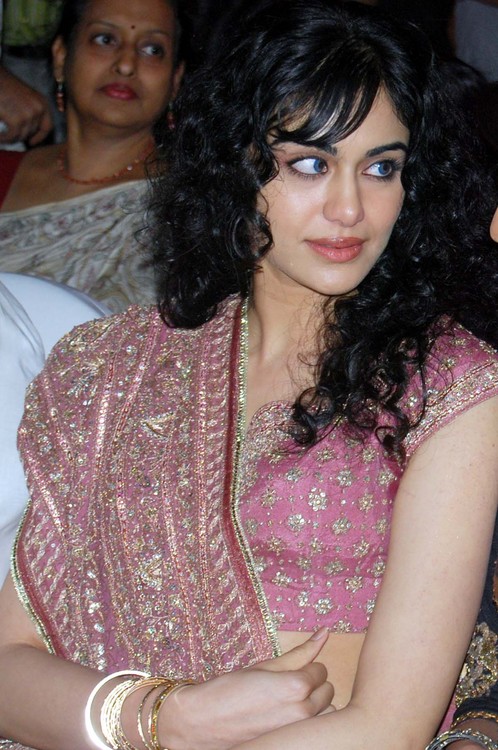 This year Adah is appearing for her last year annual exam of Kathak course. So as to outdo all her contemporaries she is grooving day in day out. If she qualifies she graduates the dance form. She has been dancing since she was only three. Apart from Kathak, she is also proficient in gymnastics, Mlakham and Latin-American dancing. She has been actively into dancing during her school and colleges although her dancing skill is not yet exploited in films. 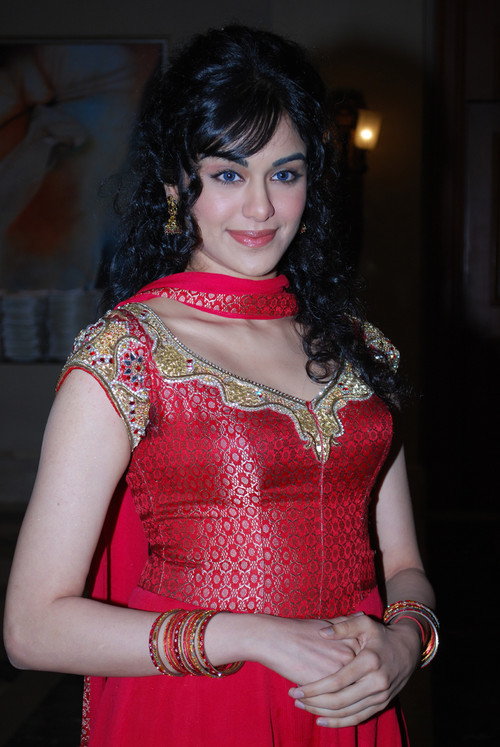 “I have just begun my career in films. I am sure my dancing skills will be soon spotted by directors and I will get to do song-dance sequence in films too,” she affirms.