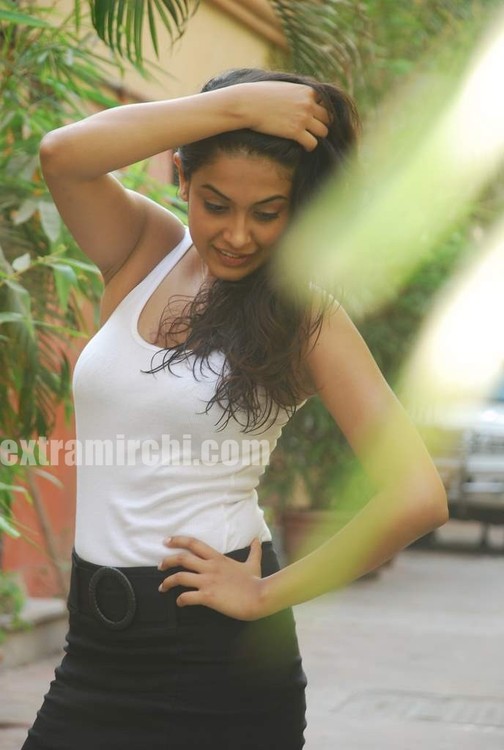 At the age of 14 Sarah Jane won the Miss India Oman title in 1997. When she was 21 she won the TV talent hunt contest. After she won the contest she got a chance to host a show for Channel [V].

Sarah Jane Dias was born to Eustace Dias a marketing manager for Oilfields Supply center, Muscat and Yolanda Dias. She has a sister Elena-Rose Dias.

She made her debut with the Tamil romantic comedy film “Theeradha Vilaiyattu Pillai” along with Vishal, NeetuChandra and Tanushree Dutta.

Previous post: UK premiere – How to Train your Dragon