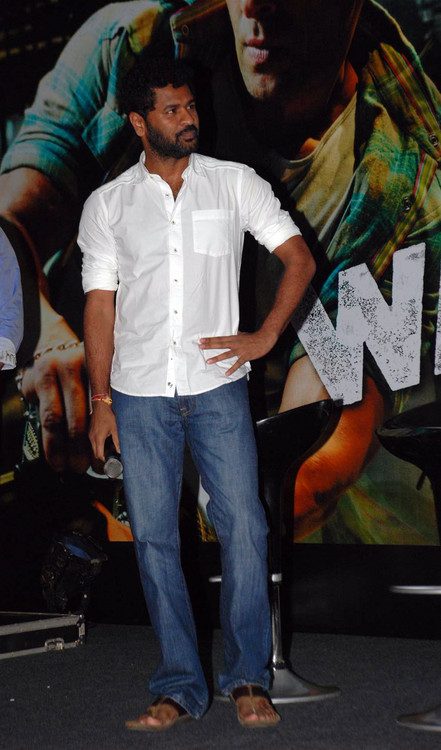 Wanted shot Prabhu Deva to glory and made him one of the most sought after directors. However, of all the production houses that wanted to do a film with Prabhu Deva, it is AB Corp that will actually be doing a film with the director/actor/choreographer.

AB Corp emerged as winner after leaving behind Sajid Nadiadwala and Boney Kapoor in the race to work with Prabhu Deva. About 20 days ago, Prabhu Deva discussed the idea with Abhishek Bachchan and they will start to shoot the film around June next year. As of now, the script is being finalized. The film is touted to be an action film infused with romance.

Abhishek didn’t confirm anything and simply stated that they are thinking about working together.