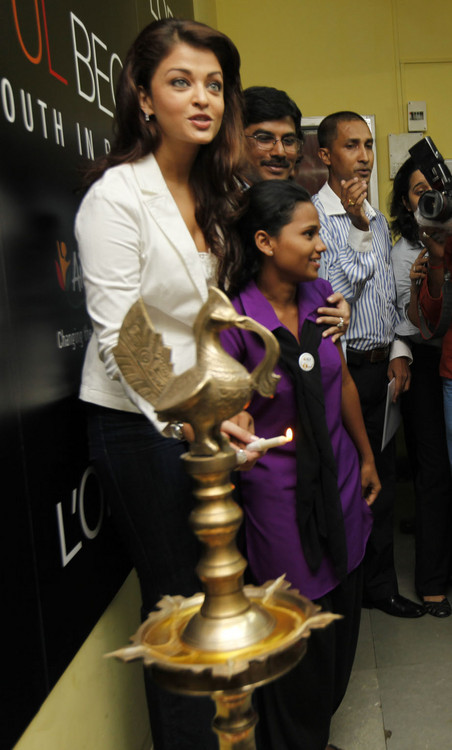 Once in doldrums Amitabh Bachchan Corporation Limited (ABCL) has a reason to rejoice. And the reason is Aishwarya Rai Bachchan, the daughter in-law of Bachchan family who has taken up the responsibility to revive the destiny of the family banner.

If sources are to be believed, Bachchans’ are extremely confident about Paa made under ABCL after series of flops, which literally bombed at the box-office. Aishwarya has played a pivotal role in planning the marketing strategies of the current film Paa under ABCL.

So, to continue with some good projects they have chosen Aishwarya to head the banner for the re-establishment.
Sampurn Media