Aamir Khan’s hairstyle and dress in A.R Murugadas directed movie Ghajini has became a fashion. Van Heusen has launched a Ghajini named collection for young men that is inspired by the movie. 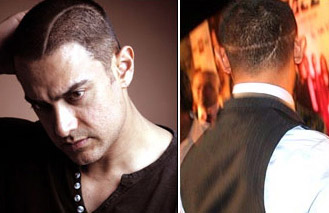 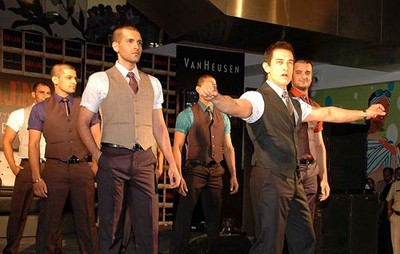 The collection is available at Van Heusen stores across India and the range starts at Rs.1,299.

Next post: Sun Pictures To Produce Rajni’s ENDHIRAN The Robot