Los Angeles Film Critics Association named A R Rahman as the best composer for his work in Slumdog Millionaire. 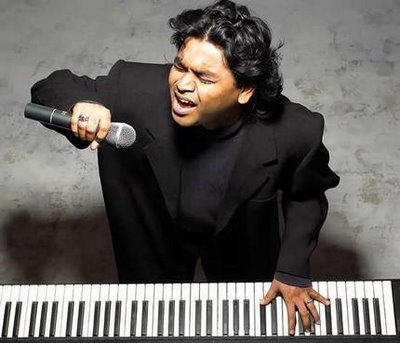 Slumdog a British film, a story about a poor Indian boy who gets a shot at winning millions in a TV game show “Who Wants to be A Millionaire” 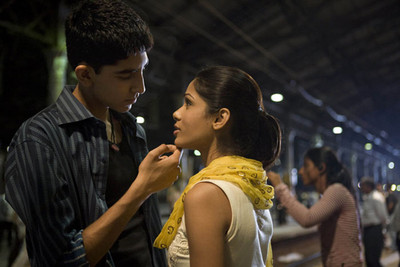 A. R. Rahman planned the score over two months and completed it in two weeks.