We even reported that The flavour of Telugu cinema Ileana has been roped in to act in Sultan The Warrior. But what happened 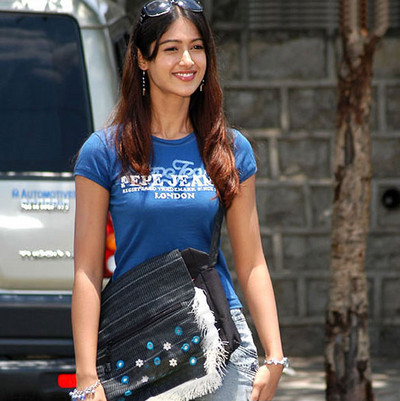 It is said that this sensational Ileana gets approx Rs 1 crore for Telugu film, But she was willing to reduce her fee to Rs 30 lakhs to work with Rajni in Soundarya’s animation film, Sultan: The Warrior.

Rediff quotes that Soundarya, the producer and director, was ready to cough up only Rs 10 lakhs for a approx of 4 day shooting. So Ileana decided to opt out.

Venkat Prabhu’s Chennai 600028 fame Vijayalakshmi is being roped for this spot!!! One man’s loss is another man’s gain !!!