Talented singer turned actress Vasundhara Das who has featured in films like Kamal’s Hey Ram, Ajit’s Citizen and Mira Nair’s Monsoon Wedding is back in films. 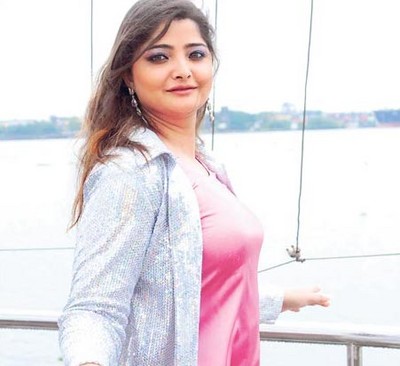 After a gap of seven years, the actress is now all set to make a comeback in Mollywood. She has signed a Malayalam movie, Boss, in which she will play Pooja, a super actress who gets associated with a goon named Boss (Suresh Gopi).