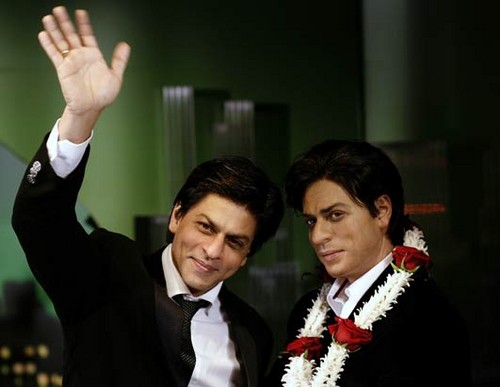 Shahrukh Khan “King of Bollywood” is said to have received extortion calls from Mumbai underworld gangster Bunty Pandey. Pandey was earlier aligned with the Chhota Rajan gang but later broke away and reportedly targets Bollywood personalities for extortion.

Shahrukh got repeated calls from the gangster demanding a sum of Rs 2 crore. He informed Mumbai police and its Anti-Terrorist Squad about the calls. It is reported that Pandey sent six goons to Shahrukh to speak to him personally.
Police however dismissed such reports which appeared on media.

“Shah Rukh has not received any such call,” said a senior officer from the Crime Branch.