Trisha who rose to fame with her roles in Tamil movies, Saamy and Ghilli is now focusing more on the storyline compared to glamorous roles. 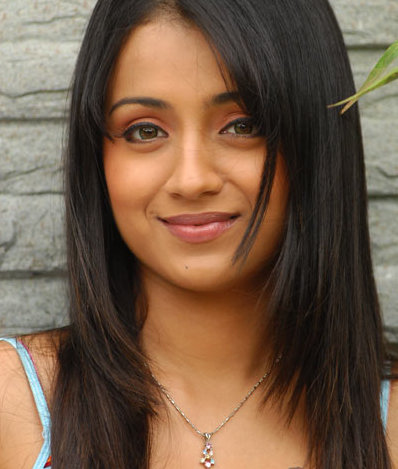 Her next film, Radhamohan’s Abhiyum Naanum is getting completed. Other projected include Chennayil Oru Mazhaikalam, directed by Gautham Menon, and a movie with Suriya directed by Selvaraghavan. She has also signed a Telugu film: Bujjigadu starring Prabhas, directed by Puri Jagannadh.

Next post: Suriya and Nayantara in Udayanidhi’s Red Giant Movies