Born on august 13, 1963 in Sivakasi, Tamil Nadu Sridevi went on to star in everything from Tamil, Hindi, Telugu and Malayalam language cinema. She carved a niche for herself in each of these industries. 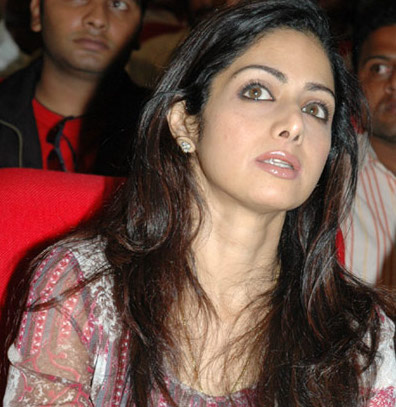 She began acting when she was just 4 years old in a Tamil movie Kandhan Karunai ( 1967). Moondru Mudichu in early 1980s, opposite Kamal Haasan and Rajnikanth gave her big break as an adult in Tamil film.

She left the industry in 1997, she is regarded by the industry members, as one of the most talented and prominent actresses of India. She is currently retired from acting.