The queen of Kollywood Nayantara might foray into Bollywood soon. She is the highest paid actress in South India, accordign to reports Bollywood is knocking the pretty actress but looks like has been refusing the offers. 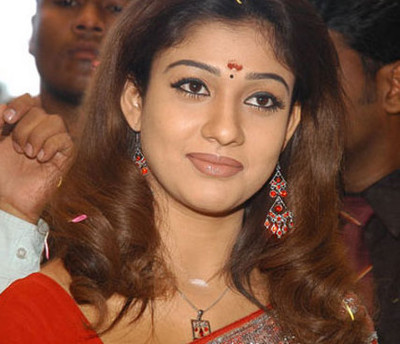 Looks like she has bben offered from film makers like Raj Kumar Santoshi from Bollywood, due to her tight schedules she is refusing. Asin is making big waves even before her first Bollywood movie release(Hindi Ghajini with Aamir Khan).

Nayantara is one who loves experimenting with her looks and costumes.. she is just waiting for the perfect time !!