Aishwarya Rai has been a brand ambassador for the French cosmetics giant L’oreal for 3 years now. Looking at her age and status, L’oreal feels that she is no more suitable for the young generation. Now, Ash is being joined by another Bollywood actress, Sonam Kapoor. 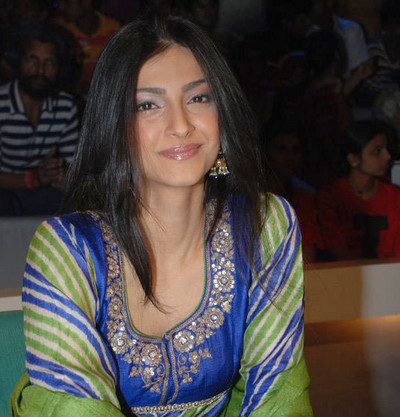 Ash will continue to be with the brand and will endorse women of her ages and Sonam, the younger groups. Sonam is Anil and Sunita Kapoor’s pretty daughter.

Aishwarya attended the 61st Cannes Film Festival as international brand ambassador for L’Oreal Paris, the French cosmetic company  the official make-up sponsor for the festival for the past 11 years.