Rumour has it that the Acress with a gorgeous million dollar smile, Sneha is reportedly in love with Girish. He is a singer and that whom she is rumored to be in a romantic relationship. 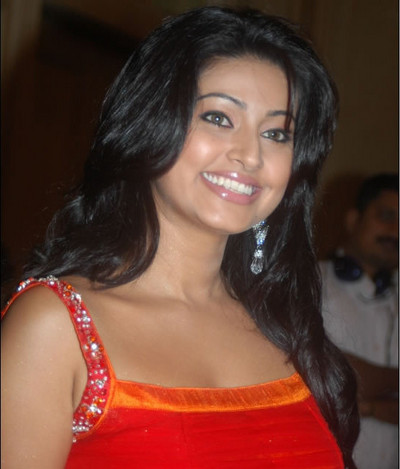 Sneha and Businessman Nag Ravi was the much talked about couple few years back. Nag Ravi and Sneha relationship broke up soon.

Sneha has a flourishing career in Tamil, Telugu and Malayalam cinema. Rumour has it that Sneha will be getting married later this year. However, there are also rumours doing the rounds the Sneha will get married to Girish on February 1 2009.

On further investigation we found out that, Sneha the actress, with the girl-next door-look is NOT in love with anyone but she has finally given her nod to her family to find a bridegroom for her. They are planning to find the bridegroom in Dubai, where Sneha was born and brought up.

Anyways, Actress Sangeetha and singer Krish to marry at Tirupati on February 1 at a grand function in which members of both the families would take part.