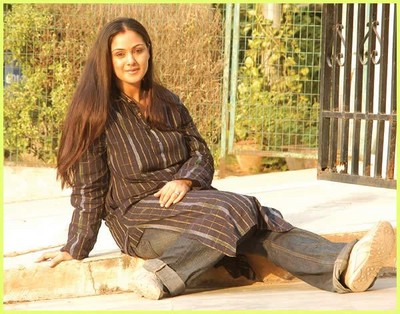 K. Balachandar, along with the co-producers and the director P. Vasu gave a Pongal treat for the fans by making an official announcement on the movie on the auspicious Pongal day at Taj Coramandel, in Chennai.