Smitha, called as ?Silukku?, became an icon of South Indian sex symbol who dominated the eighties. After acclaim with her first major role, in the Tamil movie ‘Vandi Chakkaram’, in 1979, Smitha assumed the name “Silk,” after her character’s name in the movie. 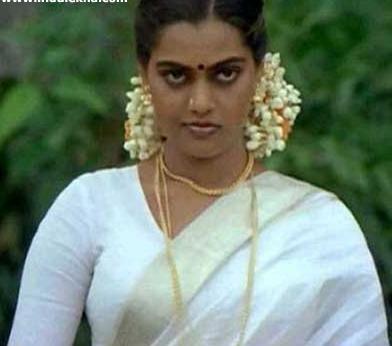 Even though Smitha appeared in some character roles, she became popular through her glamourous appearances in softcore films. Silk Smitha went on to star in over 200 Tamil, Malayalam, Telugu, Kannada and a few Hindi films. Thanga Thaamarai was the Silk Smitha’s last film before she committed suicide in 1996.. Due to several reasons film was not released.

Efforts are being made to release the film now. Almost after a decade after her death, her fans have the chance to see the adorable actress back on screen.

Next post: Rajini’s Sultan: The Warrior in full swing