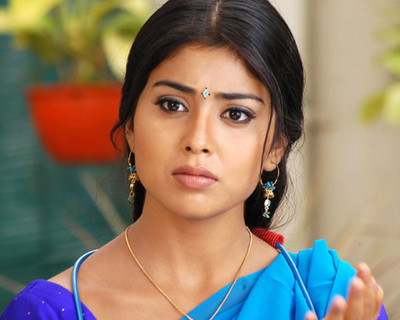 Actress Shriya’s visit to Tirupati on Ugadi turned out to be a terrifying experience for her.

After her darshan, she was waiting at the car park area, where she was promptly recognized by some of her fans and was instantly mobbed. She was taken aback when a person who was standing behind her while she was talking to newsmen, misbehaved with her.

The actress then slapped the man who was identified as Hari, a cleaner. Shriya has reportedly not filed any complaint with the police.