So many gossips on Marmayogi heroine, still not official …here is another one. 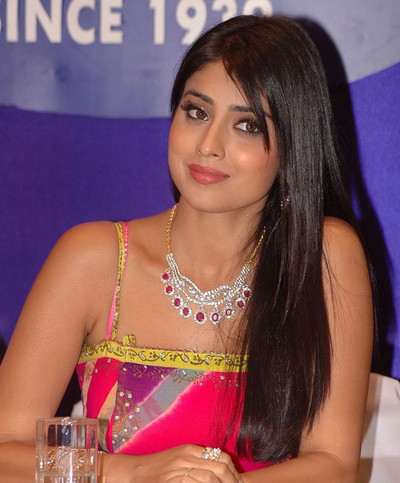 As we reported earlier Rajini’s Sivaji Girl, Shriya will feature in Kamal hassan’s forthcoming movie Marmayogi. Later she denied the offer, but it seems she has been approached and she accepted it.

Pretty Trisha and Hema Malini are also playing in this film. A. R. Rahman will be composing music. Cast and crew details will be announced at the film launch, which is expected to happen on October 19.