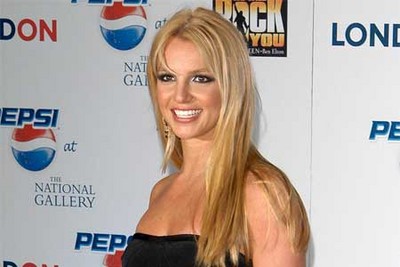 In the book, Halperon claims Spears attempted suicide twice. The suicide attempts are true, he tells Life and Style magazine. I know all the details about both of them.

Halperin spent 18 months as an undercover paparazzi getting close to Spears and her inner circle of managers and friends, and now plans to release a book full of his findings.

The award-winning journalist said, “I saw a lot. I partied with her and was able to really monitor what type of stuff she was using. It’s very concerning.