Shilpa Shetty’s maiden Bollywood production has been titled V.I.P according to sawf news.

“Shilpa is playing one of the leads while another heroine and two more heroes are being presently finalized,” according to the news report. 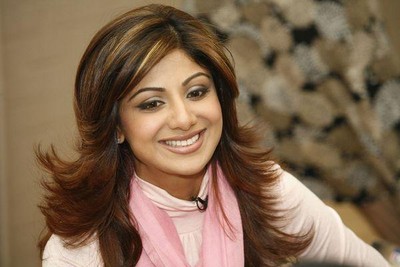 She will be a part of two special shows of Bachchans’ Unforgettable world tour in London.