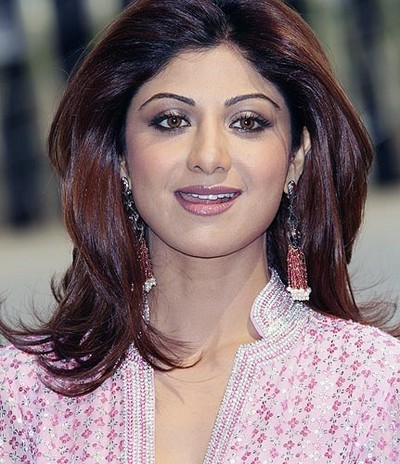 According to reports Shilpa Shetty who never made a big mark in Bollywood, has been offered a whopping Rs 5.25 crores by an American NRI producer for an international film.

Shilpa, who only responded by saying, ?I get what I deserve?, reports Times of India.