Kavita Kundra ex-wife of businessman Raj Kundra has accused Shilpa of breaking up her marriage with her former husband. Kavita Kundra said that the couple was all happy despite going through a rough patch. 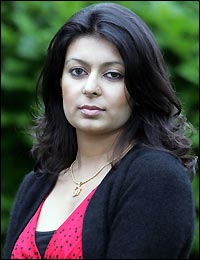 Raj Kundra and Shilpa was talk of the towm and now they are officially a couple. Shilpa Shetty admitted dating Raj Kundra and that she plans to marry in another year and a half. 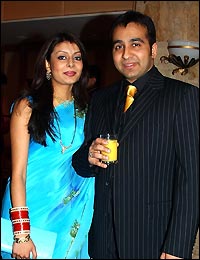 Shilpa became as an international celeb following her success in the UK-based reality show Big Brother.

I look at the pictures of them together and think, she’s with my husband, she’s living my life.

She is a cultural icon in the Indian community. She can have any man she wants and there are plenty of single men about.

While I was trying to put our marriage back together, he was talking constantly about Shilpa, as if it didn’t matter what happened to us because he had found someone better, cleverer and more famous than me.

Now he has begun pestering me for a divorce. I asked him if he planned to marry someone else but he avoided the question.”