Sarika has now made a comeback in Hindi films after her divorce with Kamal Hassan. Her performance in Parzania in which she plays the role of a Zoroastrian woman who loses her child during the 2002 Gujarat riots in India, fetched her the National Film Award for Best Actress. 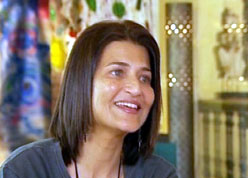 Sarika’s daughter Shruti Haasan is making her acting debut, according to IANS, Sarika refused to talk about it and said

Ask me only about my films and co-stars. I’m here to promote my film Tahaan

Kamal and Sarika separated in 2003 after being together for nearly 18 years. 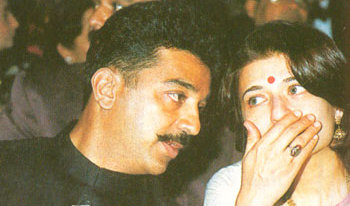 Next post: Endhiran (THE ROBOT) Cast and Crew Details