Actress Rambha was admitted in a private hospital in Chennai on Monday. Doctors diagnosed her ailment to be food poison and her condition is said to be stable. 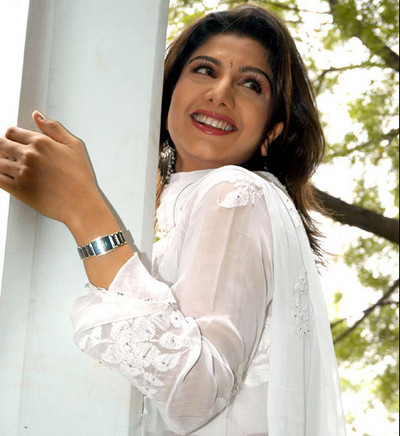 Almost all the television channels in Tamil Nadu flashed that Rambha attempted suicide. Rambha’s family slammed the news as rumors.

She has acted in over 100 South Indian films and also in a number of Bollywood films.She had done several successful films in Malayalam, Tamil, Telugu, Hindi, Kannada, Bengali and Bhojpuri films.