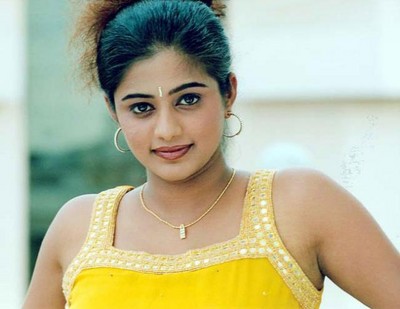 Director Maniratnam had chosen malayalee born bangalore based girl Priyamani to play an important role in in his upcoming movie.

PriyaMani had set high standards for herself after her outstanding performance in Paruthiveeran and her glamourous act in Malaikottai and Thotta.

The film that is to be made simultaneously in Tamil and Hindi will feature Vikram as hero in Tamil, while Abhishek Bachchan will feature in the Hindi version. Aishwarya Rai plays heroine in both versions.