Piya All Praise For Ajith

Piya, a popular Mumbai model is a the entrant in industry via Poi Solla Porom. Bubbly Piya is is doing an important role opposite Navdeep in Ajith’s Aegan. 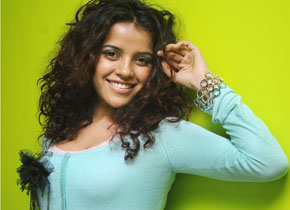 When asked about her expeience with Ajith Kumar, she says

Ajith is a down-to-earth hero, He has never interfered with my acting, he knows the director is the one who teaches the actor and no one else. He is a veteran.

If people say he isn’t interactive on the sets, it means they haven’t understood him well. If he says it, he clearly means it.