One more case filed on Khushboo in Rameswaram 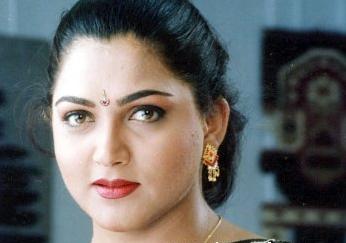 Kushboo ?wearing chappals? in front of idols of goddesses at a film pooja in Chennai recently is getting more serious. (Last week Gurumurthy, a Hindu Munnani activist, lodged a complaint before a civil court)

now,? Kannan Siva, leader of Hindu Munnani of Rameswaram filed a case under the 295 and 295A Sections of IPC for the same issue on December 1.

Justice Sampath Kumar accepted the petition and adjourned the case to December 5.