No action against Mallika 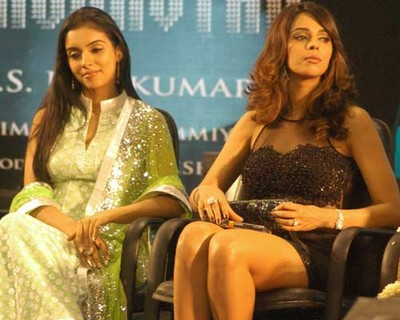 Any legal action against Bollywood actress Mallika Sherawat will be taken following a complaint from Hindu Makkal Katchy(HMK) leader Kaniraj, who alleged that she wore revealing dress at the ?Dasavatharam? audio release function.

According to media reports, Chennai police had the consultations with the lawyers who made it clear that ?how to dress? being a personal matter, no legal provision exists for moral policing.

Next post: Megan Fox – Sexiest Women In The World 2008