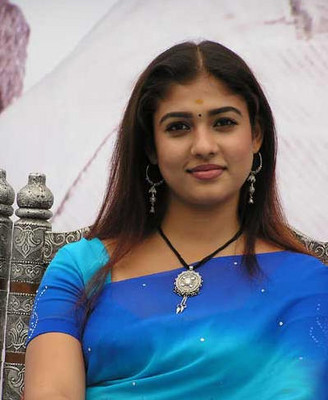 Looks like Nayanthara the Sizzling Kerala beauty is almost confirmed in Rajnikanth’s Kuselan!

Kuselan is going to be a hat-trick for Nayanthara who has been the superstar’s heroine in Chandramukhi and did a special song with him in Sivaji.

If confirmed both are going to be a good pair on the screen.