Nayantara says no to commercial ads 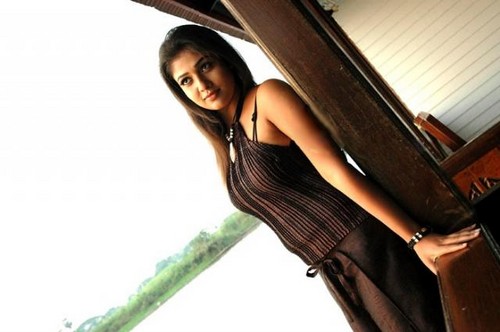 Nayantara, the most wanted actress of this season declined an offer to feature in an commercial ad for an leading textile show room in the Chennai city.

Nayantara had already refused to appear in a 9 minute jingle offered by a big jewelry shop and also refused to brand the top cola drinks, a couple of years back. Nayantara thinks that her fame and glamour might be under ratted if she has often appeared in such ads.

Suriya, Vikram, Trisha, Asin, Meera Jasmine, Nila, Shreya and Sneha making successful careers and huge money in modeling too and even became the brand ambassadors for some MNCs.

Now the company is going to approach Shreya to appear in the same role!